With one-third of the country lying below sea level, the Netherlands is a truly unique country with a highly developed economy and thriving agricultural landscape.

Among its many accolades is the country’s title as one of the best countries to do business in the European Union. It’s no wonder, then, that the Netherlands is the 2nd biggest exporter of grown food in the world.

Having invented WiFi, Bluetooth and the CD, Dutch engineers and scientists are among the best in the world. Holland is one of the world’s leading life sciences giants.

Being a multicultural society, the Netherlands boasts highly-developed infrastructure, great overland and air connection to other EU countries, and fluency in English for almost 90% of the Dutch population.

With CompyCo, you can take advantage of these favorable business conditions to set up a company outside your jurisdiction.

Forms Of Companies In The Netherlands

What is the difference between BV and NV companies in the Netherlands?

In the Netherlands, most foreign investors opt for one of the limited company types.

Most entrepreneurs choose to establish a BV in Holland because there’s no minimum capital deposit requirement set by the government for this company type. This makes setting up a Dutch LLC uniquely attractive for foreign business owners looking to set up their new company here. To set up a BV company, you only require one shareholder and the shares can be transferred through a notary.

The minimum deposit required to set up an NV company in Holland is EUR 45,000. Unlike a BV, a Dutch NV may trade shares on the public Stock Exchange.

Fundamentals Of A Limited Liability Company

Fundamentals of limited liability companies in The Netherlands

How can I set up my company in the Netherlands?

The Netherlands is often considered the ideal location for foreign company owners owing to its strategic position for lucrative European, Middle Eastern, African, and Far East’s markets. CompyCo’s experts make the process of setting up your company easier by providing in-depth knowledge, guidance, and practical solutions to seamlessly establish your Dutch business.

In Holland, registering a new company is a fairly straightforward process with no special requirements or strict regulations. As long as you satisfy the necessary conditions and provide the correct documentation, you’ll be able to set up your company easily.

Before setting up a company, a search through the Chamber of Commerce Trade Registry is required to ensure the chosen company name is unique. All BV and NV company names must begin or end with BV or NV.

To register a Dutch company, an online form needs to be filled, supplemented by following the documentation:

Once your company’s registration with the Chamber of Commerce is complete, the registration details will be sent to the Dutch tax office (Belastingdienst), and the company will be assigned a unique VAT registration number (BTW-nummer). 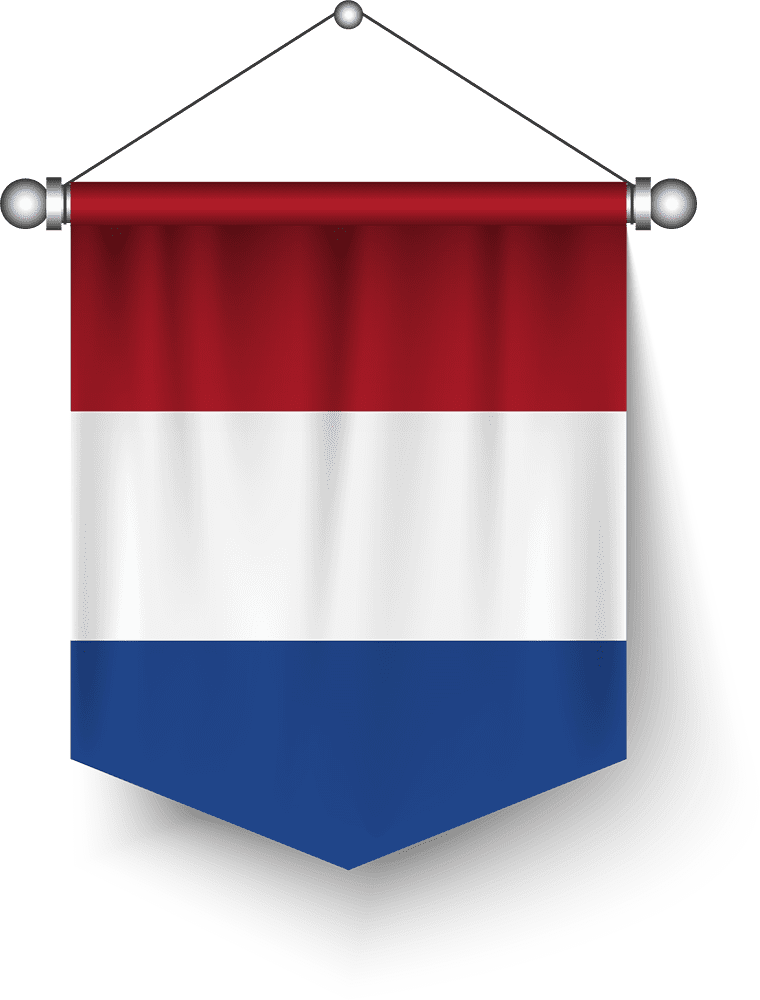 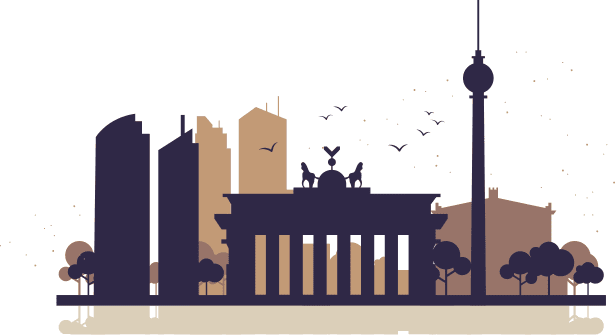 Setting up a wholly foreign-owned company in the Netherlands can seem like a daunting task because the region is out of your jurisdiction. With assistance from the experienced professionals at CompyCo, you’ll be able to form your Dutch company in a few simple steps.

Our local incorporation agents, contacts in the financial sector, and HR experts are readily available to assist you through the process. Once you determine your legal entitlement to start a Dutch business and gain the necessary registrations and licenses, you’re free to operate your business activities in the country.

In some cases, we can handle many of the business registration processes remotely on behalf of foreign investors. From representing you in meetings to applying for the necessary registrations, granting a legal Power of Attorney will help you avoid traveling to the country for the process.

With a highly-sophisticated banking system and one of the world’s largest financial centers in Amsterdam, the Netherlands has a lot to offer in terms of financial solutions for foreign-owned businesses. A combination of large local Dutch banks and international financial institutions make it easier for you to choose what’s most suitable for your business.

We gain insight from you before we go ahead with the process of opening your bank account. Your personal preferences, country of residence, business activities, and current bank accounts in other countries can impact your choice and eligibility for a bank account.

Your bank account may be opened within four weeks if you promptly provide the following documentation:

The accounting and taxation obligations to take into consideration are: 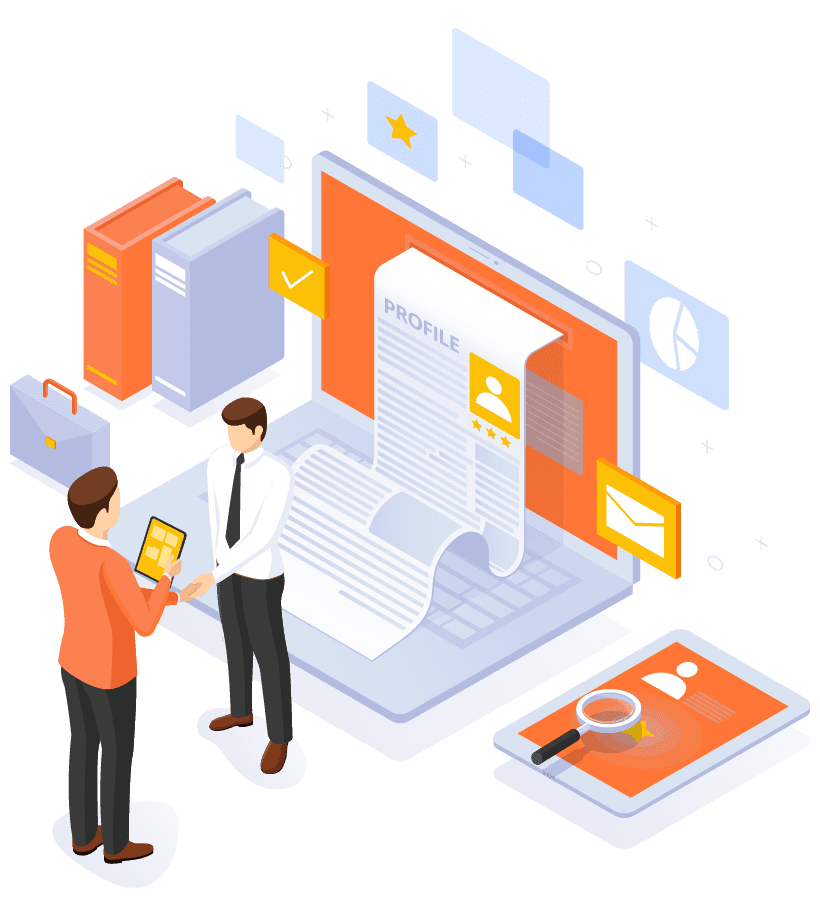 How can you employ staff in the Netherlands?

Hiring the right employees for your new business venture is an important step to ensure business success. For hiring in the Netherlands, you first need to look for talent within the EEA. Luckily, the Netherlands has a large, highly-skilled, well-educated, and dedicated workforce that you can take advantage of.

Dutch employment and labor laws may be difficult to understand for a foreign business owner. That’s why CompyCo’s full-service Human Resources solutions help you navigate the labor market and hire the top talent you need.

With vast knowledge of the Dutch labor law system and an extensive network of contacts, CompyCo provides a range of services related to recruiting, hiring, payroll services, employment agreements, and registering as a non-resident employer.

We don’t just offer assistance in hiring the ideal employee for you, we also provide post-incorporation HR services to manage your business’s workforce.

If your company requires just one employee to work from home for your Dutch company, we can help you set your non-resident company as an employer.

Have any questions? Take a look at our HR services page for more information about our International HR services!

Most Popular Countries in EU